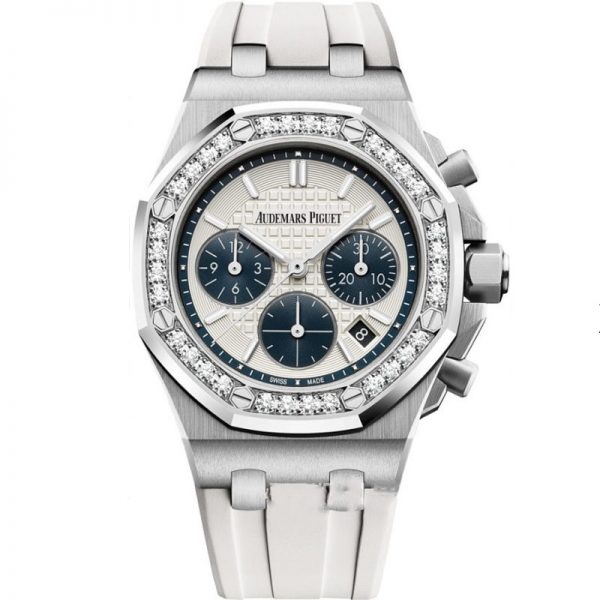 The replica Audemars Piguet Royal Oak Offshore chronograph is a relative newcomer to the Royal Oak family, with its introduction coming in 1998, a full 26 years after the time-only A-series made its debut in 1972. The Offshore, or ROO as it’s known, served its intended purpose and remains a staple of the AP brand to this day, spawning dozens of variants in all manner of material and complication. In 1998, Audemars Piguet finally released a true Royal Oak Chronograph in the reference 25860. The very first ROC retained a small footprint within a 39mm case and an uncompromised Royal Oak case that was a mere 11mm thick thanks to the F. Piguet 1185 based caliber 2385 inside. The watch has seen relatively few changes since it was introduced the biggest of which was moving from that 39mm case, to a 41mm case (and then to a 38mm case).